Imagine THIS In Our Bay! 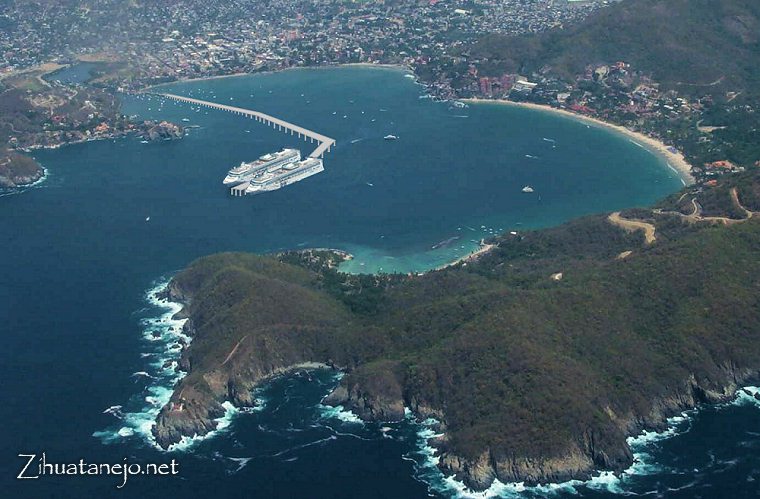 Someone asked if it were possible to graphically depict the proposed new pier in the bay so I whipped this out in about 20 minutes using a photo taken by GK (ˇgracias amigo!). While I have no idea what the actual plans on paper are, I believe this would just about have to be the basic gist, though of course it could include additional boat slips and possibly even some small buildings on the pier.

I think it pretty obvious that any such pier would represent major visual pollution and would essentially ruin the entire aesthetic image of the bay.